Founded in 1977, Haji Hassan Readymix (HHR) is Bahrain’s pioneer supplier of factory-produced concrete. It is the only Readymix concrete supplier in Bahrain to have been continuously approved by the government authorities since the introduction of their accreditation scheme. 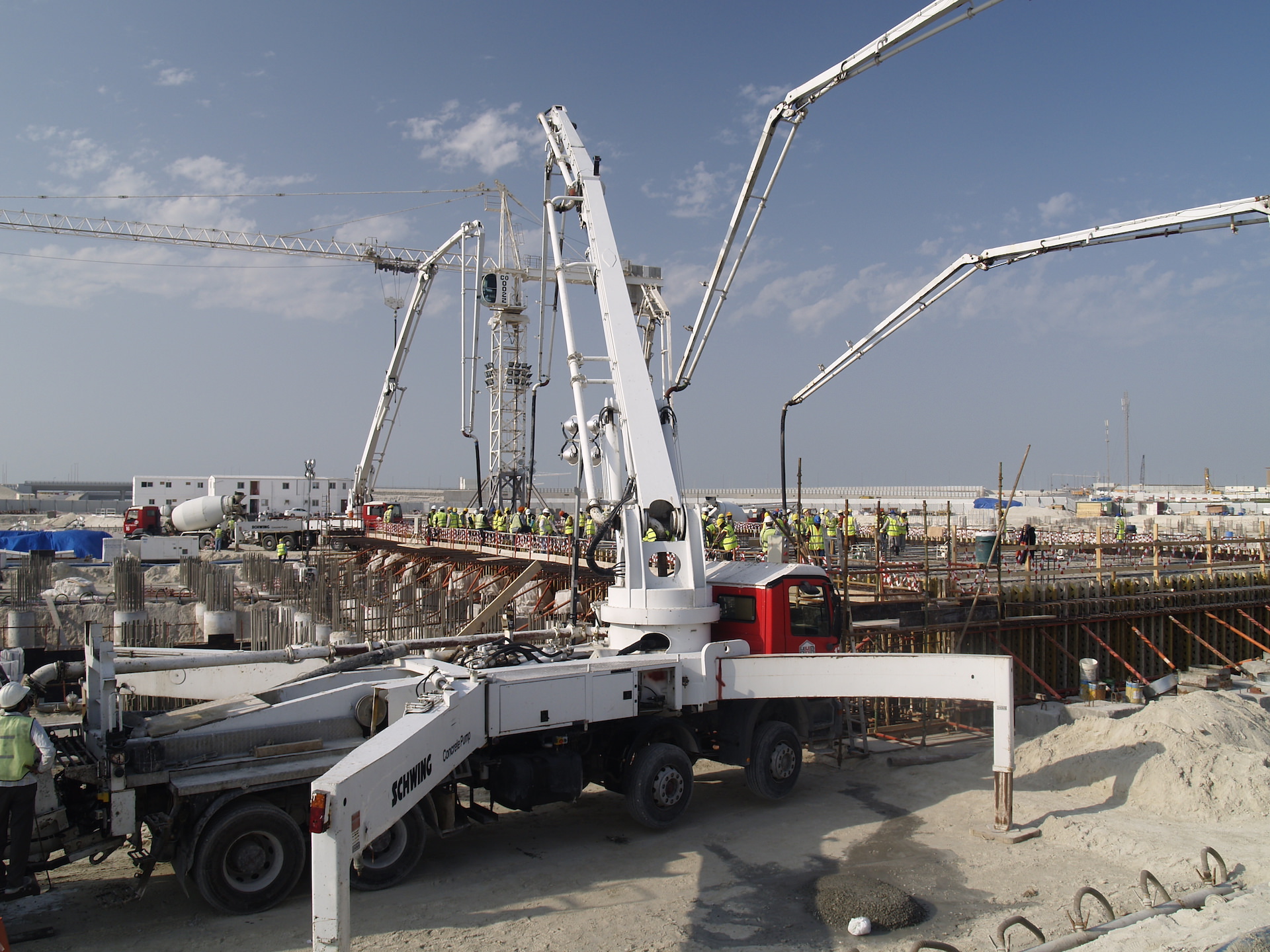 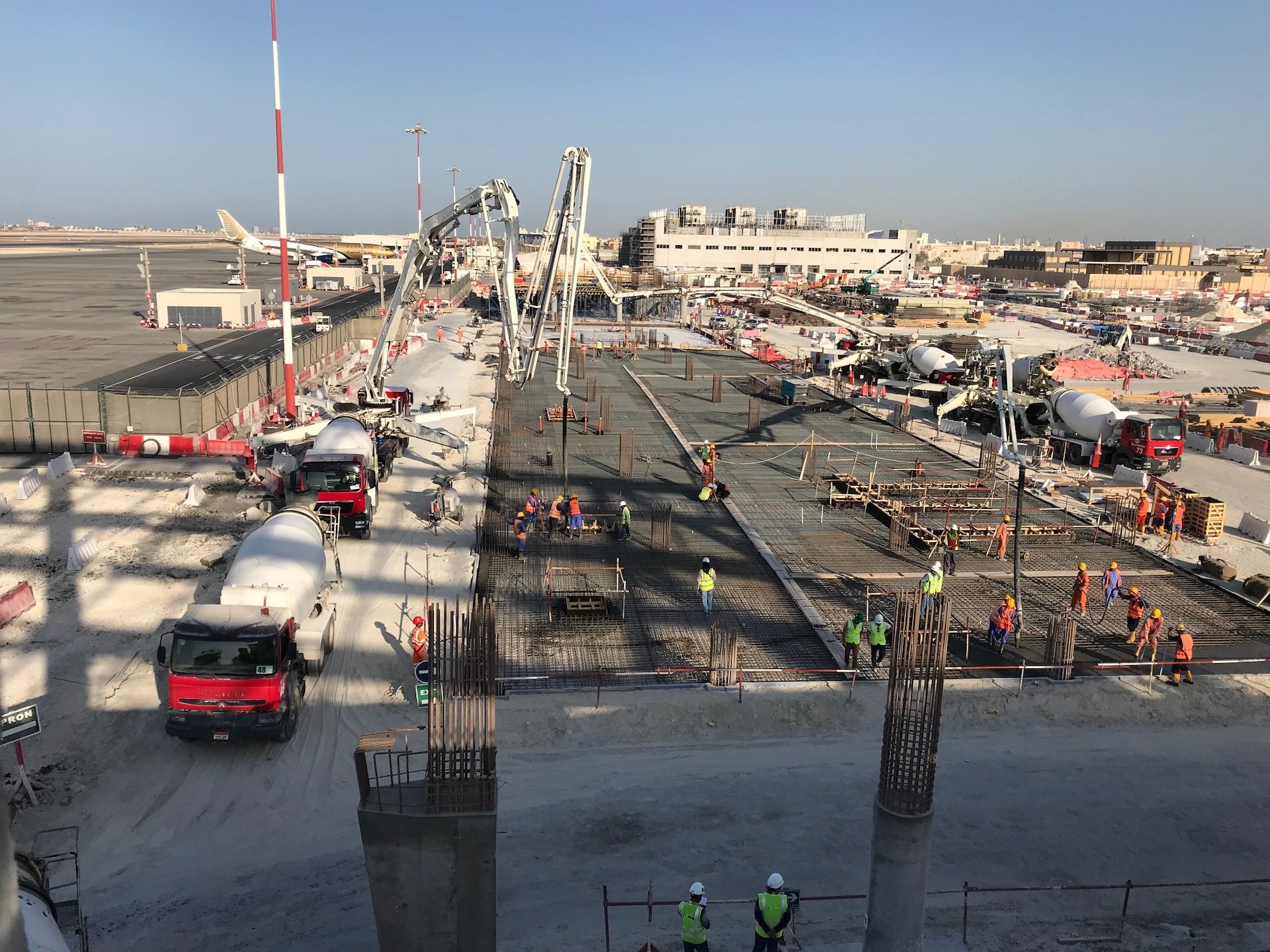 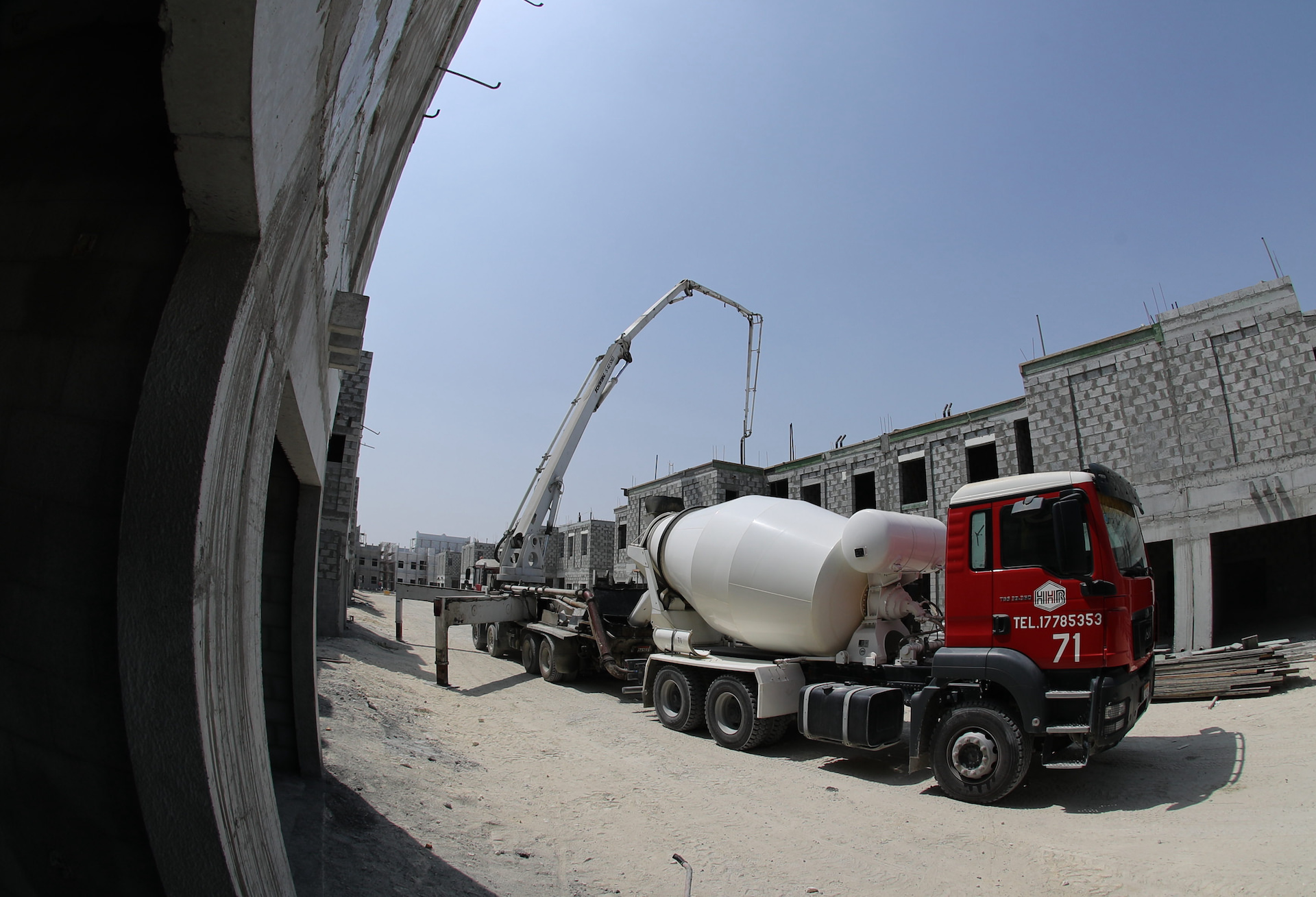 Non-Calcareous Concrete
for exposure to temperatures
(circa 900°C) where limestone
converts from Calcium Carbonate to
Calcium Oxide (Lime) and CO2.
Pumpable designs available 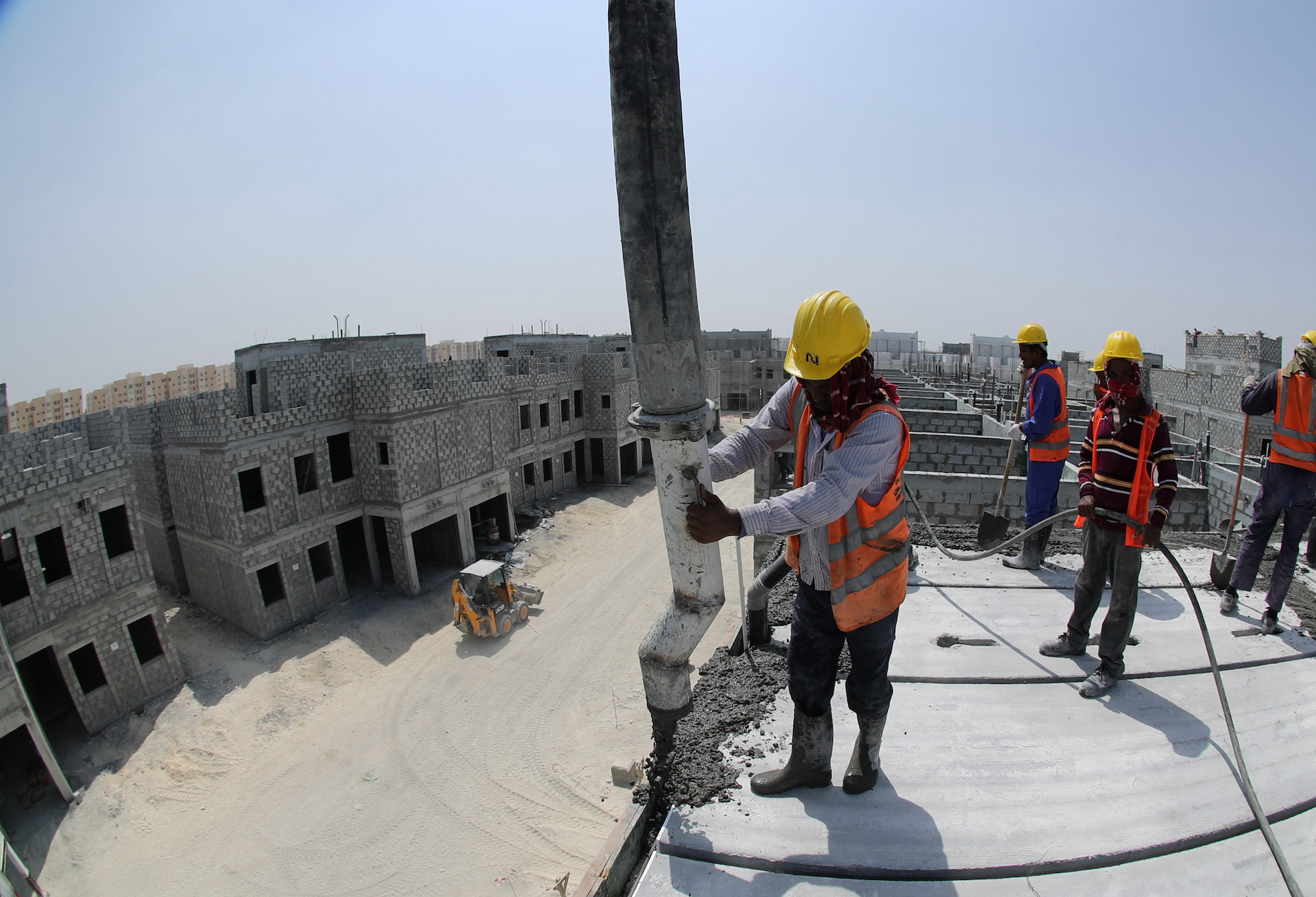 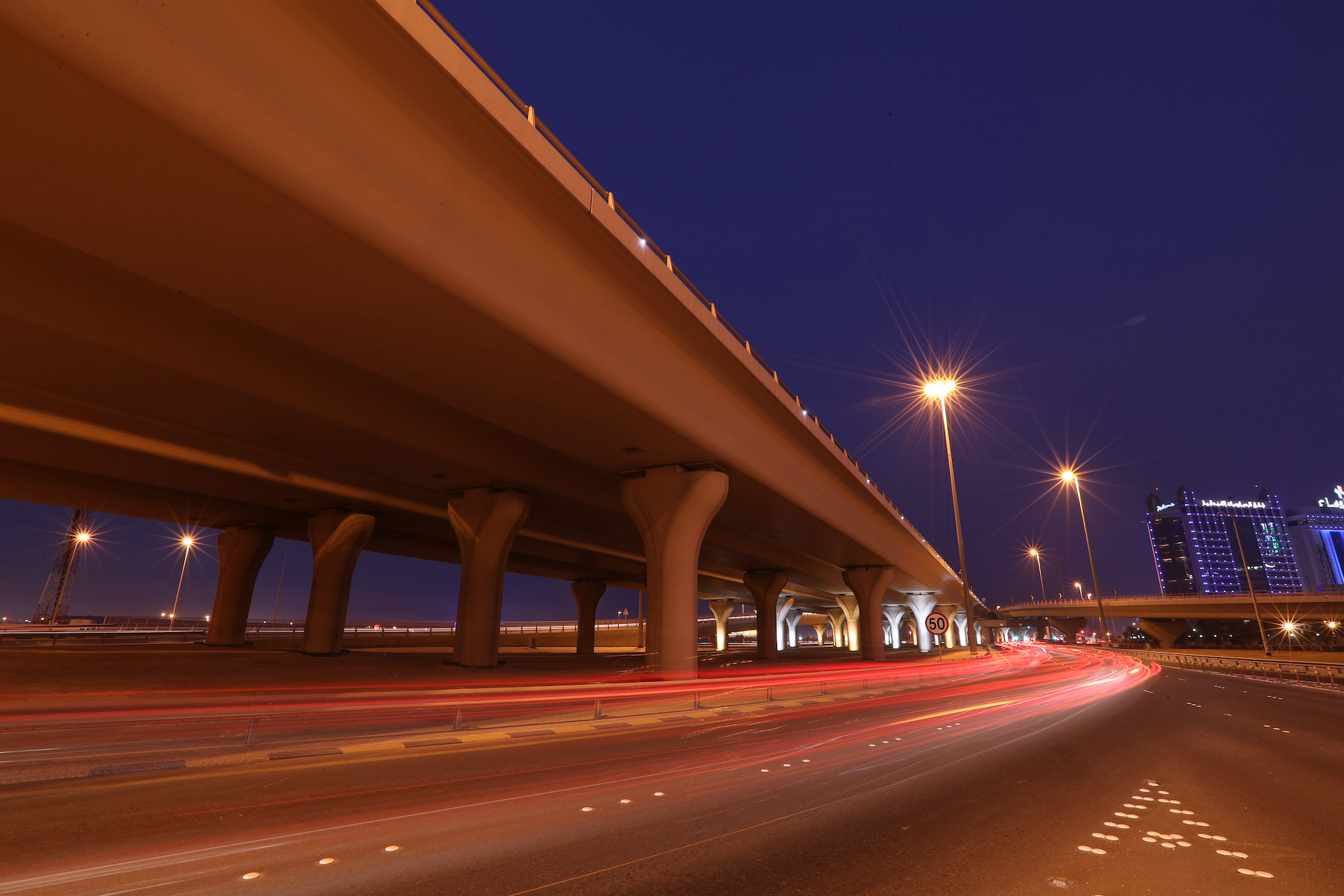 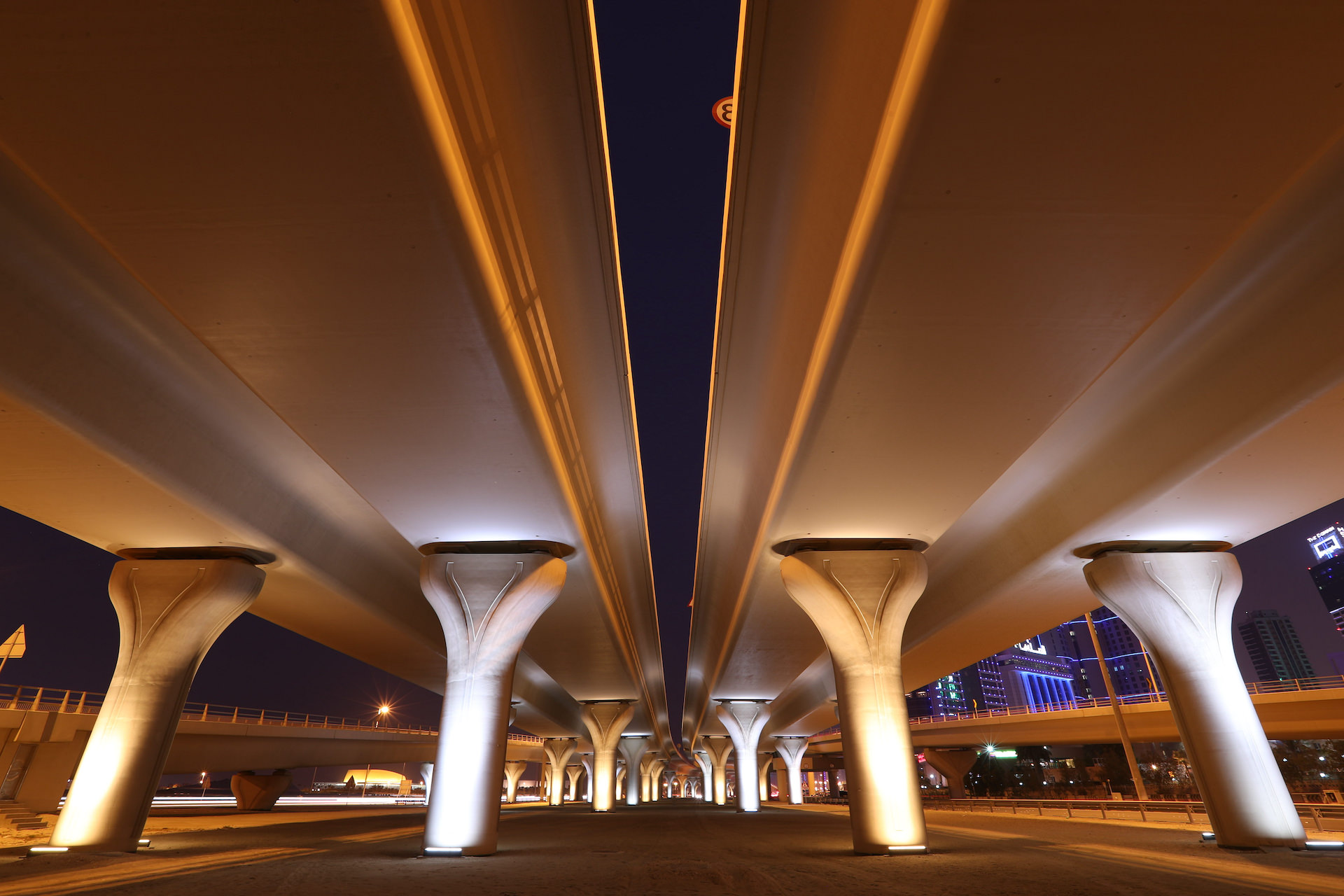 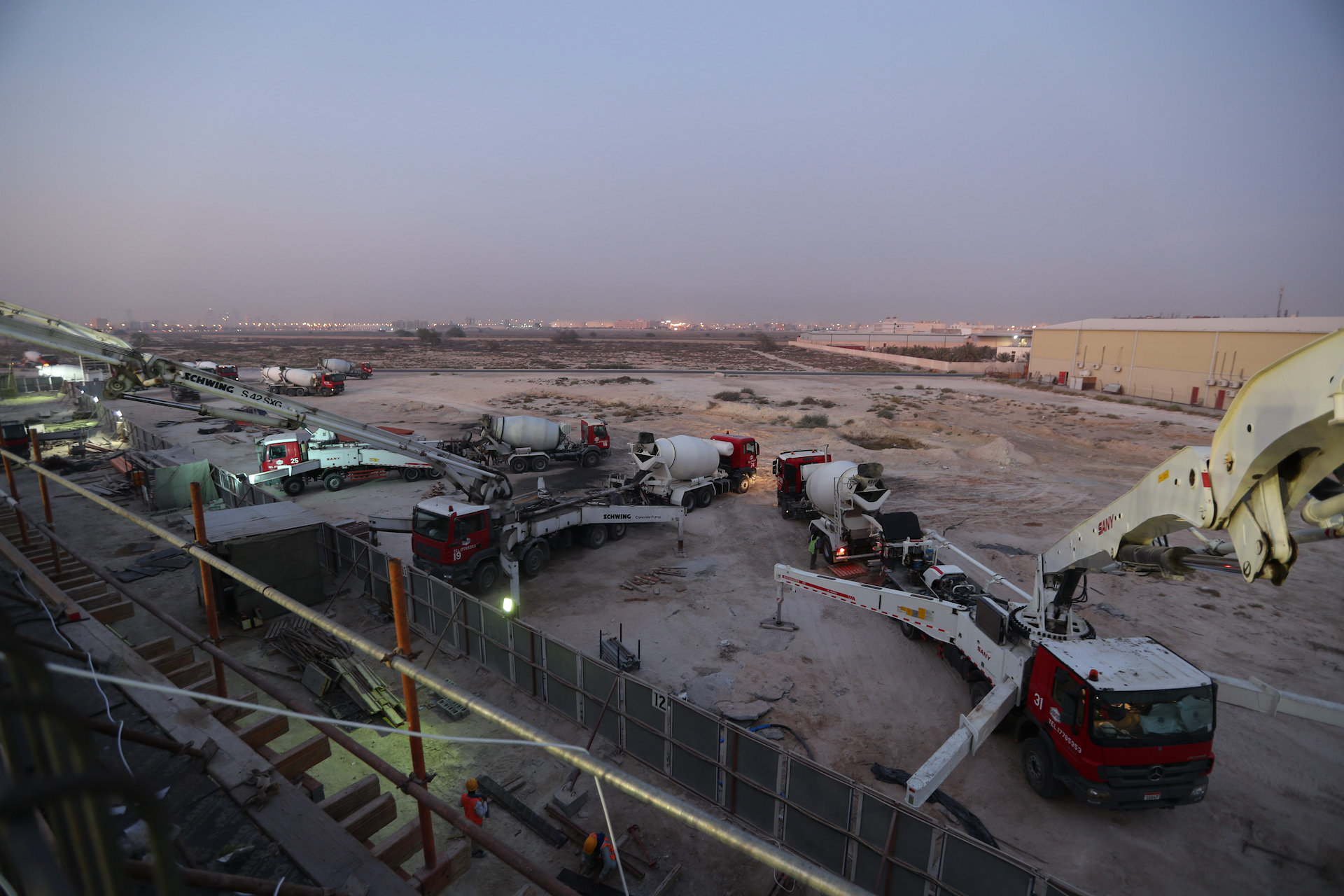 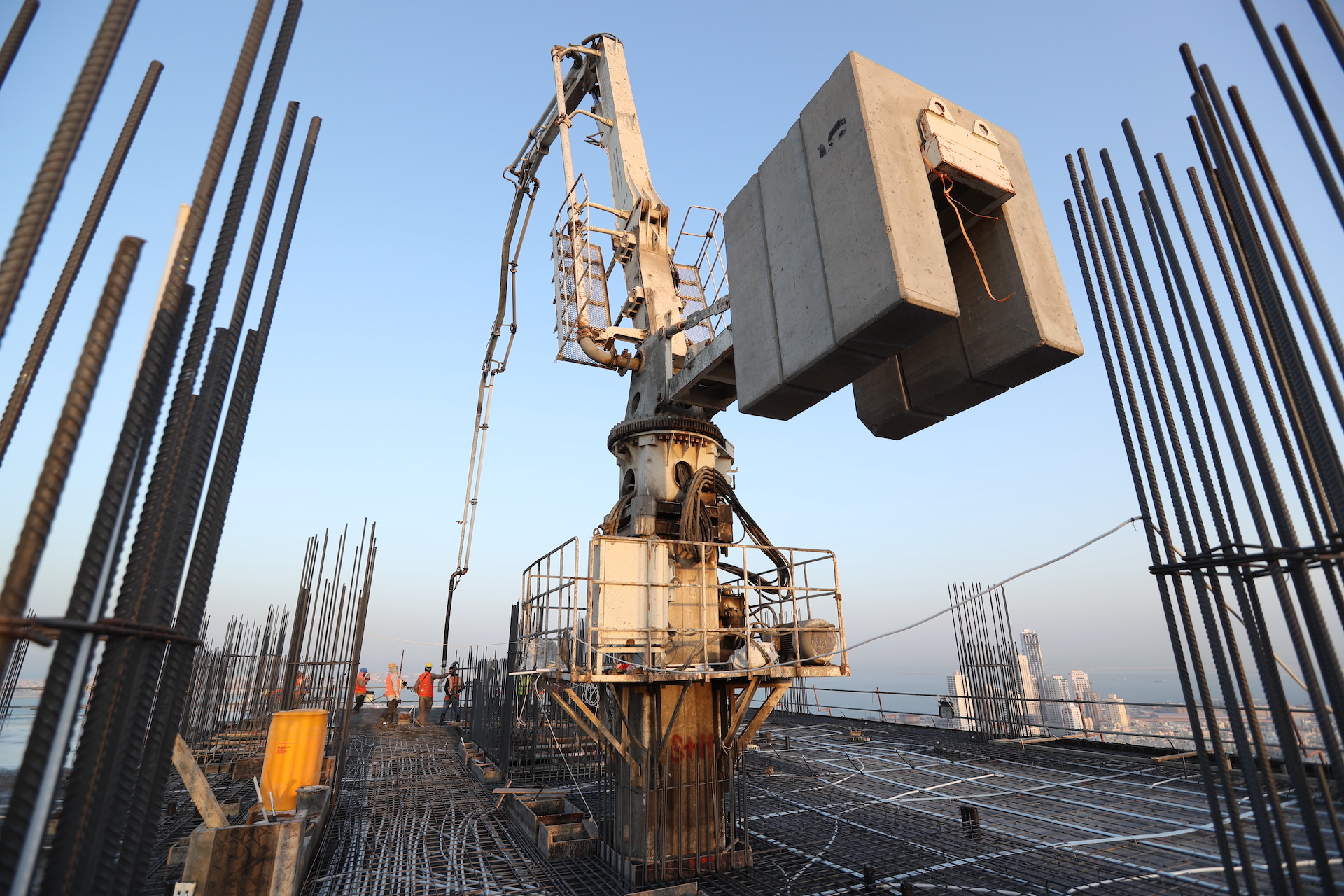 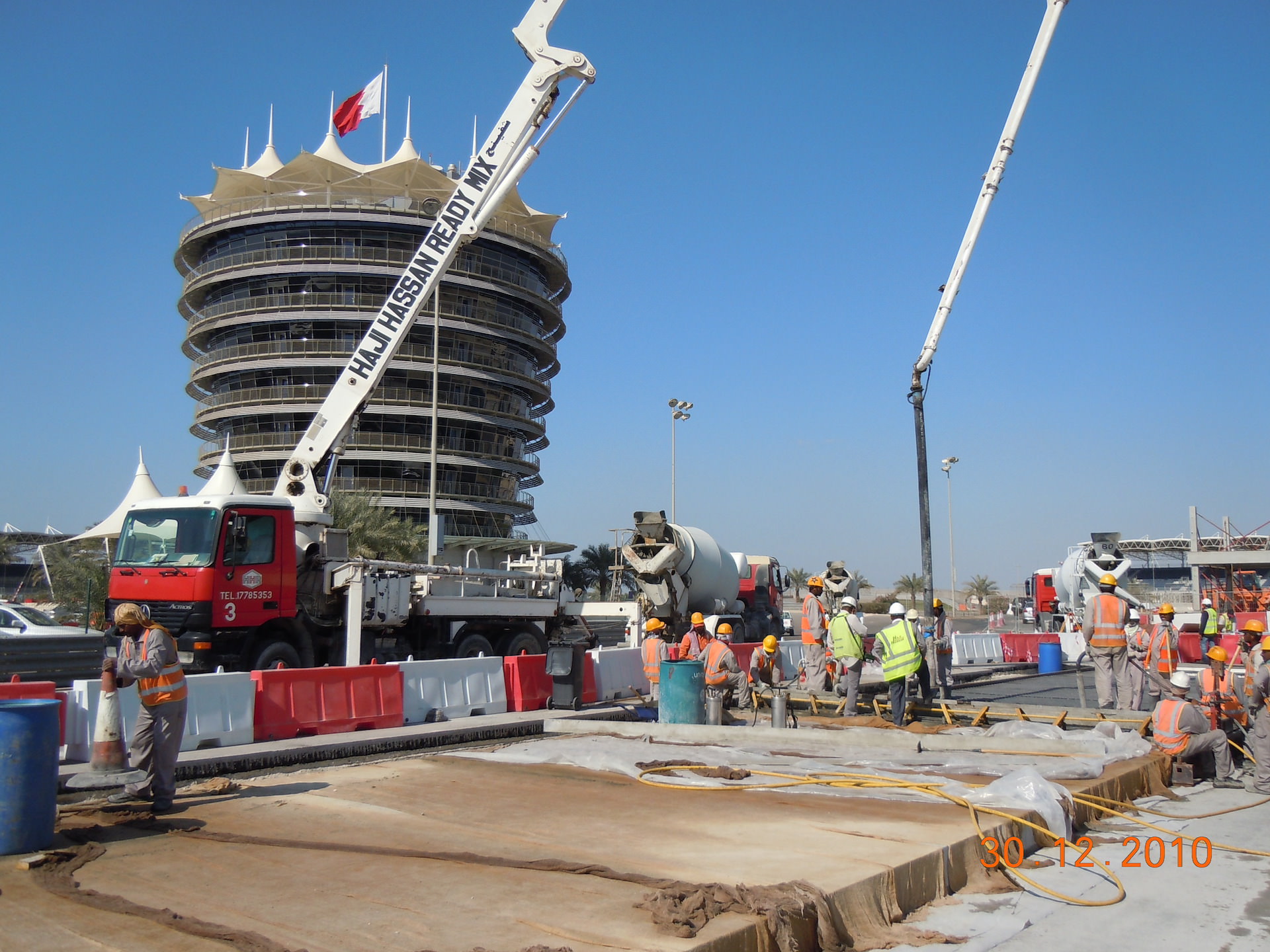 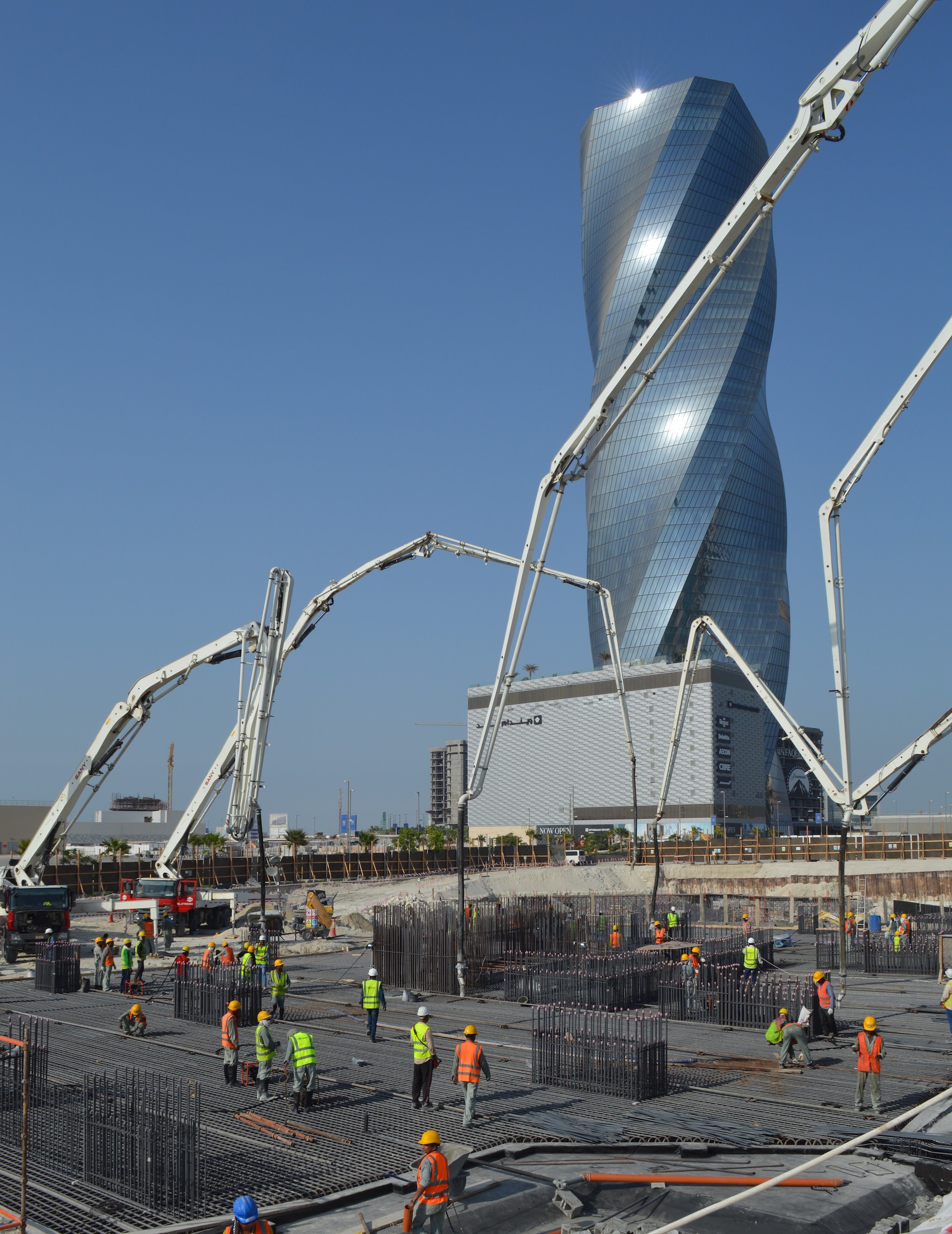 Mastering the use of non-standard aggregates and admixtures for high-tech applications makes design and supply of concrete for other purposes relatively simple. Project data and designs are available for almost every situation including the following. 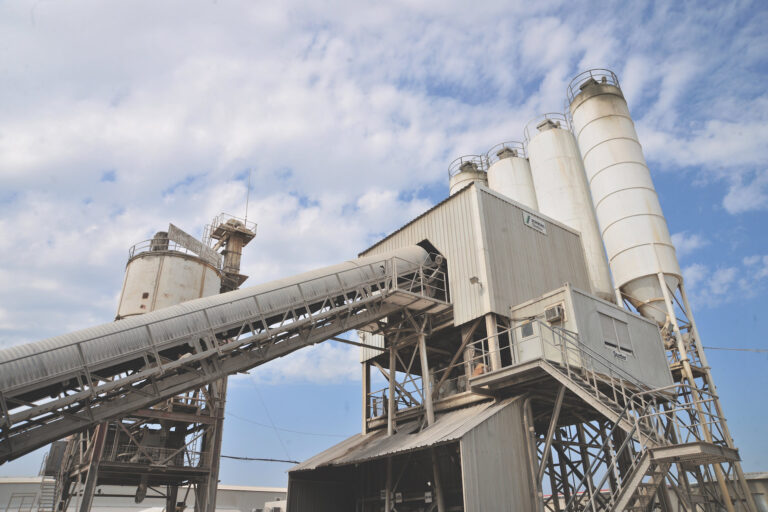 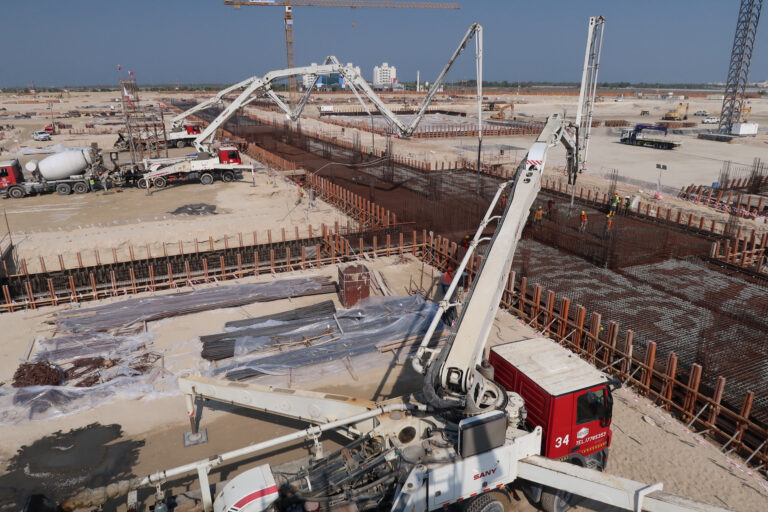 Bahrain Rubber Company (BRC), established in 1993 with a mission to serve the regional oil, gas, and steel construction sectors. BRC is the first rubber factory in the Kingdom that holds one of the leading continuous Vulcanizing production lines in the GCC region. BRC is engaged in the manufacture of industrial rubber and polyurethane products. BRC is an ISO 9001:2008 compliant company adheres to the international standards; BS, DIN & ASTM. It’s an approved vendor with the Ministry of Works, Electricity and Water Authority, Alba, GPIC, GIIC GARMCO & HPC, in addition to major oil companies like Saudi ARAMCO, SABIC, BAPCO & Shlumberger.

BRC was honored with the prestigious Prime Minister’s Award for Excellence in 1998, for its specialization in the supply of rubber products to a host of manufacturing and industrial businesses throughout the Middle East. 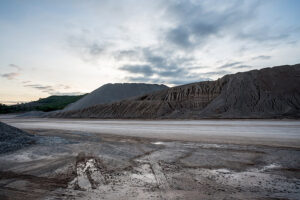 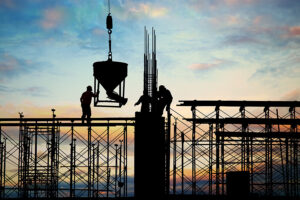 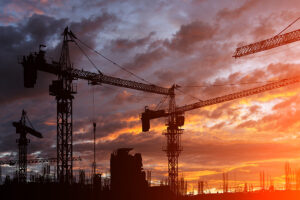 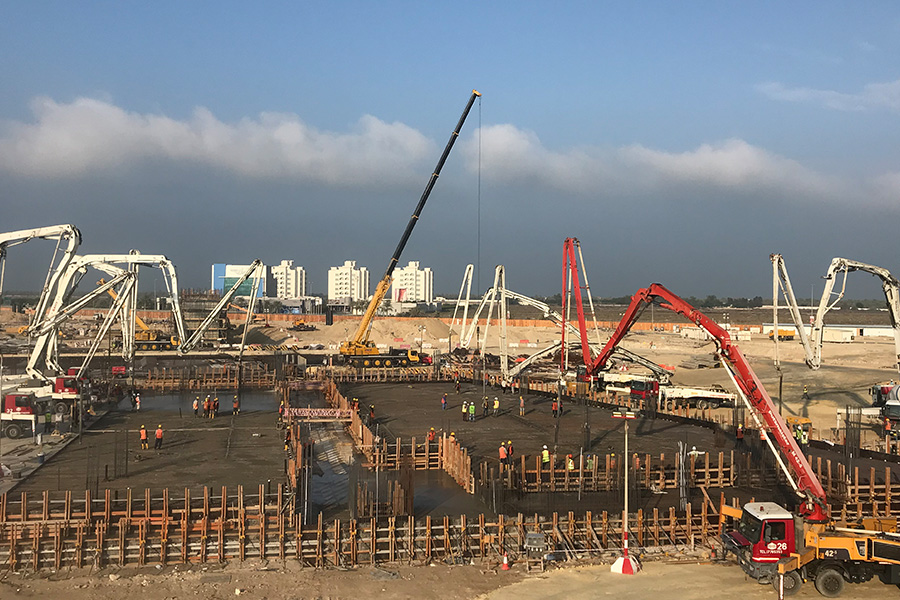 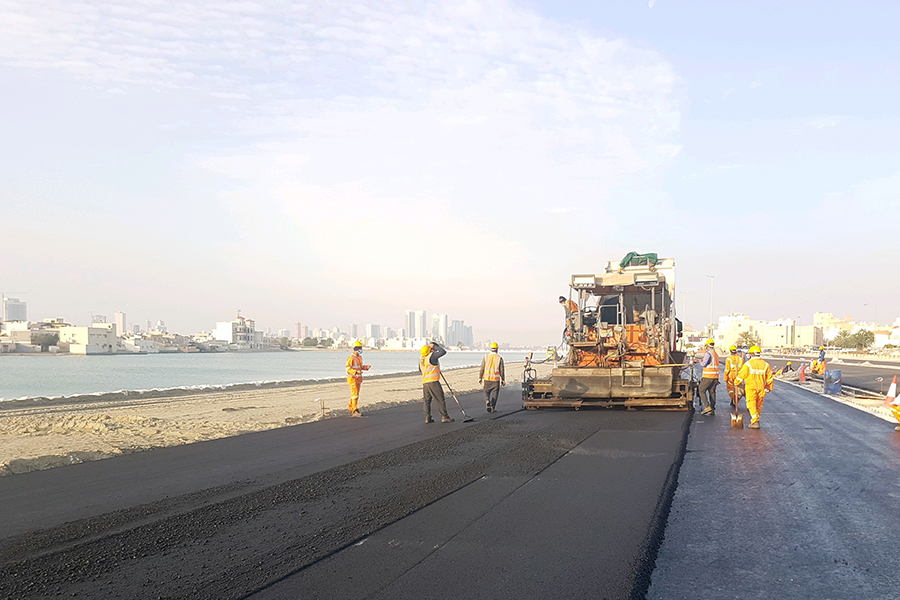 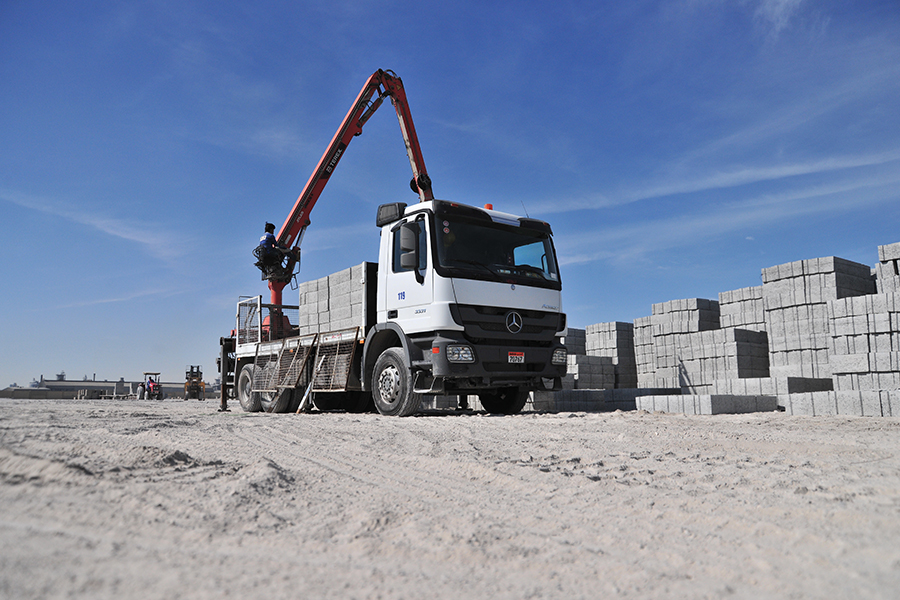